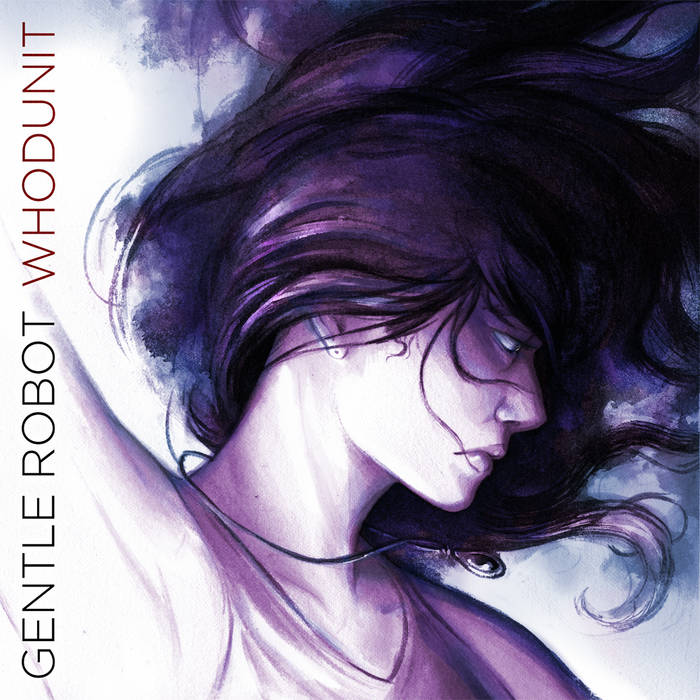 But you won't say why you would leave now. We were making off like thieves on your account

Because no one gets you like I do. And no one needs you like we do. No one can have you anyway. No one cares about you here