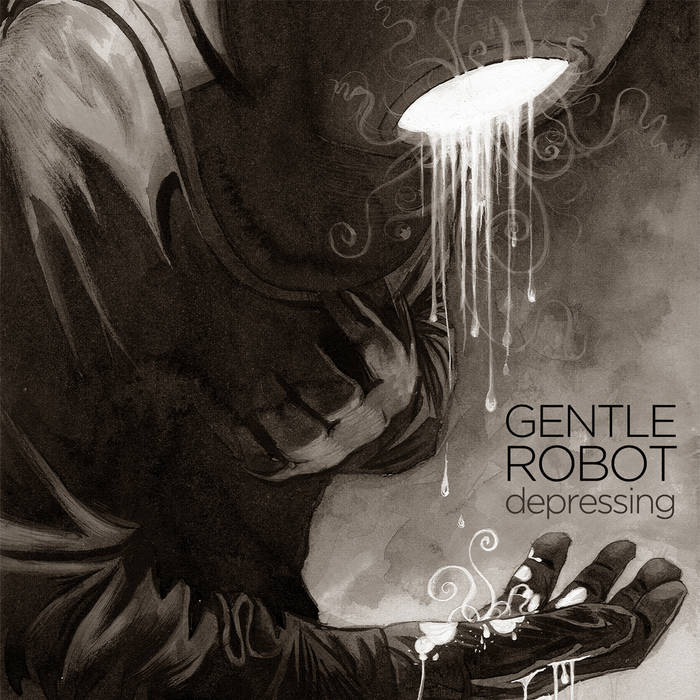 And all the leaves turn brown. They're out there bombing towns, and we're just staring at the marvel. All the leaves come down. You're hiding underground and we'll find somewhere else to gander.

Just shut my eyes and away it goes. It sure was nice never having to know you. Don't turn my head to see if it hit; I can hear it fall above the instruments.

Cuz we're the ones out there whose flag you've come to fear, who you're not sure whether to side with. We say that freedom rings: the sound of IEDS. And we'll salute the ones left standing.

Just say the word and I'll let you down. Didn't wanna see you hanging around.