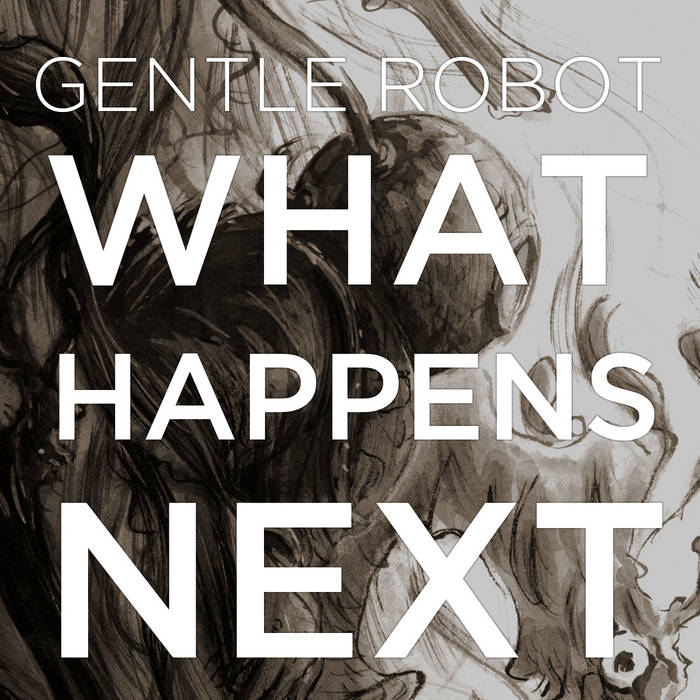 Try your best to stand out from the crowd. Take your first step forward and hope it lands somewhere worthwhile and solid.

-But I'm still waiting for the right path for me and nothing's opened up.

Just give up what you love for a while.

-It's long enough and I'm still not where I planned to see myself, but it won't get me down. I'll survive for a while. I'll make it.

Take a week, take a month, give it what you will. Doze off in the daytime. You're standing still here waiting for that first step. You stumble and you fall. You come to he-l. You make up your own mind. Decide once and for all which way to head.

Sometimes it's hard as hell to tell yourself "it's just a job, it's not your entire life" and you'll make it through this, I promise. This won't matter much.

-I won't let this ruin me. Won't give up what I love for what I need. Losing you is the best thing I ever did.